Discover the curiosities of the Plaza Real in Barcelona

Discover 5 curiosities you didn't know about the popular Plaza Real in Barcelona, a space where you can enjoy Barcelona's culture.

The Plaza Real is one of the most emblematic places in the city of Barcelona that every year welcomes visitors from all over the world. It is a space where part of the cosmopolitan essence of the county city and its artistic legacy can be found.

Although many people know of its existence, very few really know the story behind it. Over the years it has evolved along with the numerous spaces in Barcelona. Today’s article describes different curiosities, peculiarities and history of it.

From 1822 the Italian order of Capuchin monks settled in the city with a convent located in the Gothic quarter. In 1835, however, this place of worship was dissolved due to the ecclesiastical confiscation that put the land of the convent up for auction to enable a new space in the city.

Shortly afterwards, various architects from prestigious schools, such as the Llotja, submitted several construction proposals to the competition, including a theater that was not successful due to its proximity to the Teatre del Liceu.

The name of “real”

It is no coincidence that “real” refers to the Spanish monarchy. In fact, historically, this name was given by King Ferdinand VII to immortalize his name and place a statue in the city as a symbol of his absolutist reign in Catalonia.

Obviously due to his unpopularity, and shortly after his death, the project for his statue was rejected and a fountain was built ( Font de les tres gràcies ) instead. 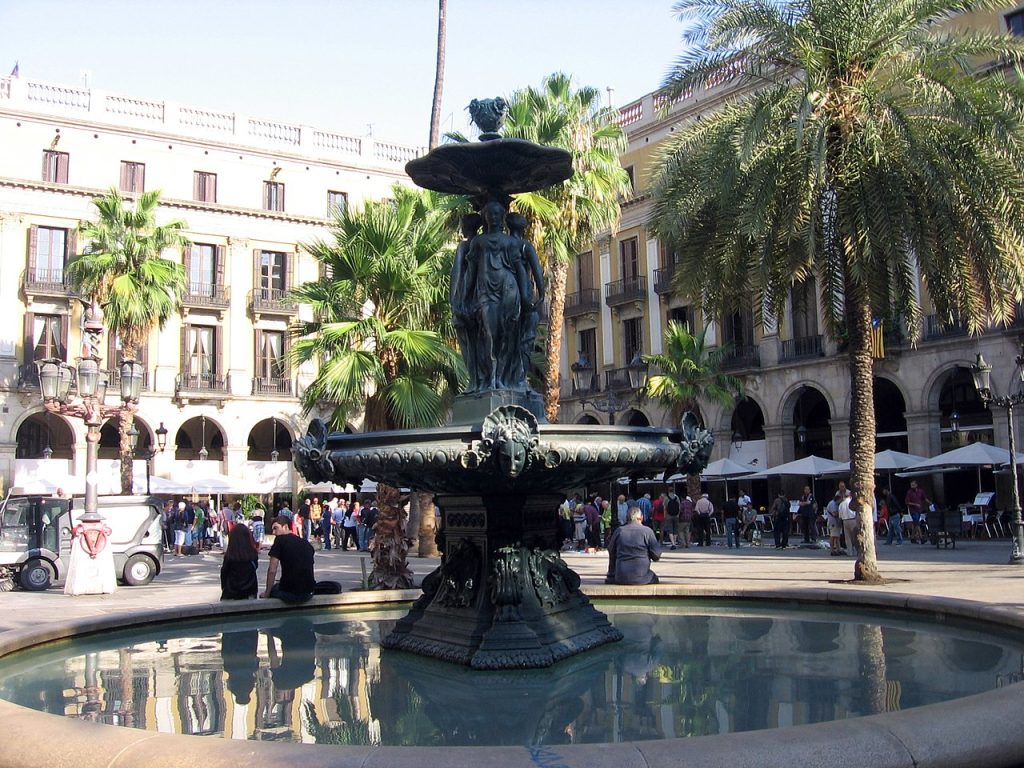 The unnoticed sister of the Plaza Real

In 1848 the architect Daniel Molina carried out the restructuring of the Plaza Real. In this case, if we compare its structure with the Plaza Mayor in Madrid, many similarities can be found with each of the elements that compose it.

It is of special interest that on a symbolic level they also share many coincidences, especially due to the historical events that they welcomed, such as the proclamation of the Second Spanish Republic. 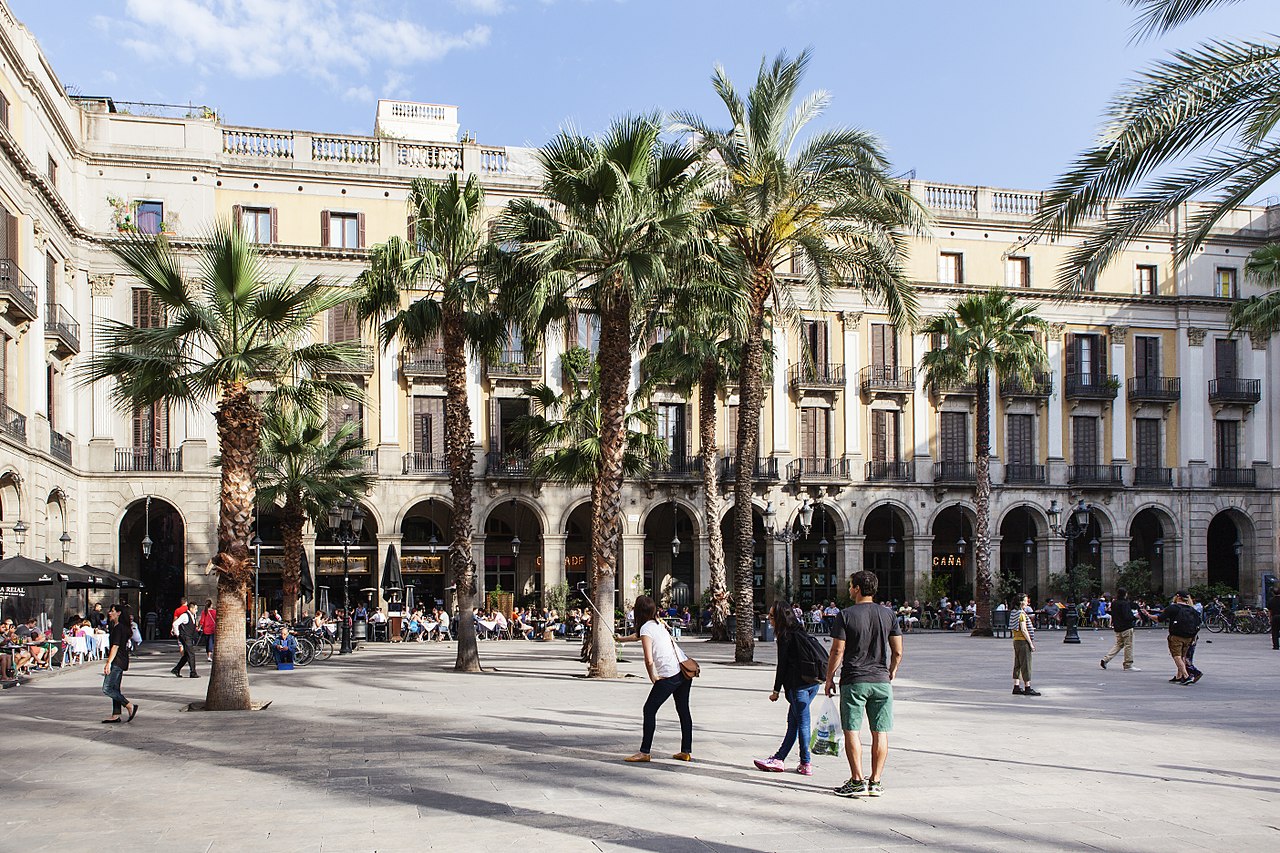 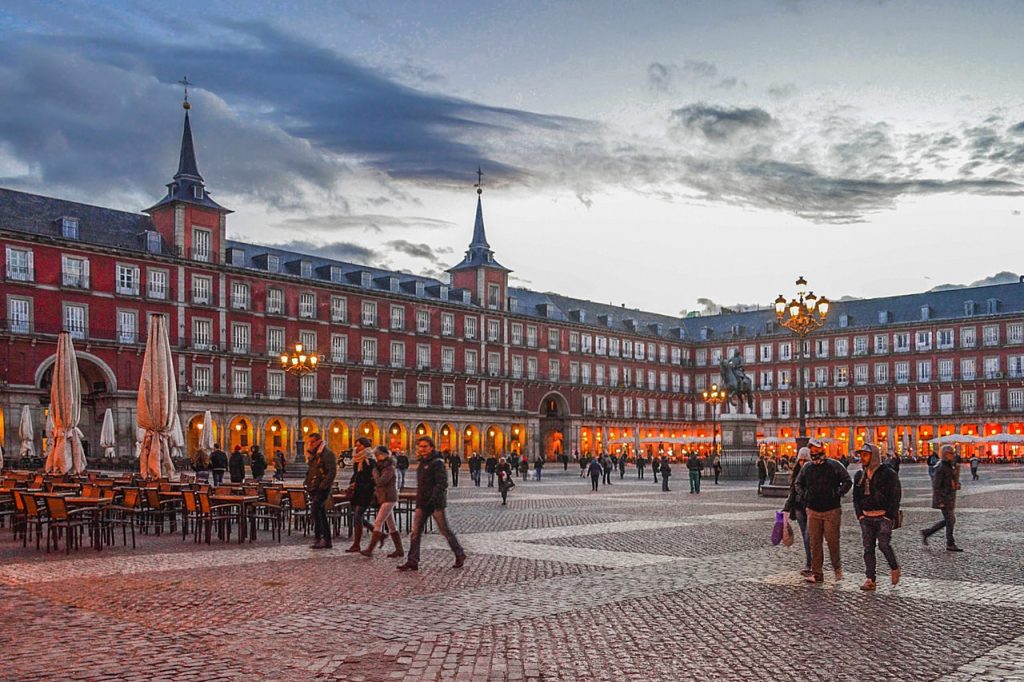 A memory of the discovery of the new world

In the surroundings of the facades of the Plaza Real you can find coats of arms and busts of outstanding Spanish explorers and navigators who traveled to the new world (conquest of America) in search of adventure and wealth.

The lampposts that dominate the Plaza are the work of the modernist architect Antoni Gaudí and were added in 1879 to accompany the composition of the Font de les tres Gràcies.

The most remarkable of them are their forms, which, like other modernist works, are inspired by the forms of nature, which are reminiscent of coiled snakes.

In the upper part, it is curiously reminiscent of the winged helmet of Hermes or Mercury, the messenger of the gods.
In the surroundings of the facades of the Plaza Real you can find coats of arms and busts of outstanding Spanish explorers and navigators who traveled to the new world (conquest of America) in search of adventure and wealth. The lampposts that dominate the Plaza are the work of the modernist architect Antoni Gaudí and were added in 1879 to accompany the composition of the Font de les tres Gràcies.

The oasis of Barcelona

This is another of the names with which the people of Barcelona recognize the Plaza Real.

Currently, the area is an important bustling center of nightlife that contrasts with the rest of the city's spaces.

In fact, around the Plaza you can find palm trees that contrast with the fountain and the lampposts, creating an open space where many restaurants and other types of businesses are concentrated under its porticoes.

It is one of the few closed and arcaded squares in the city of Barcelona, with a rectangular floor plan and surrounded by a neoclassical building.

We hope that this short article encourages you to discover or rediscover the hidden spaces of the city and enjoy the atmosphere that is breathed. 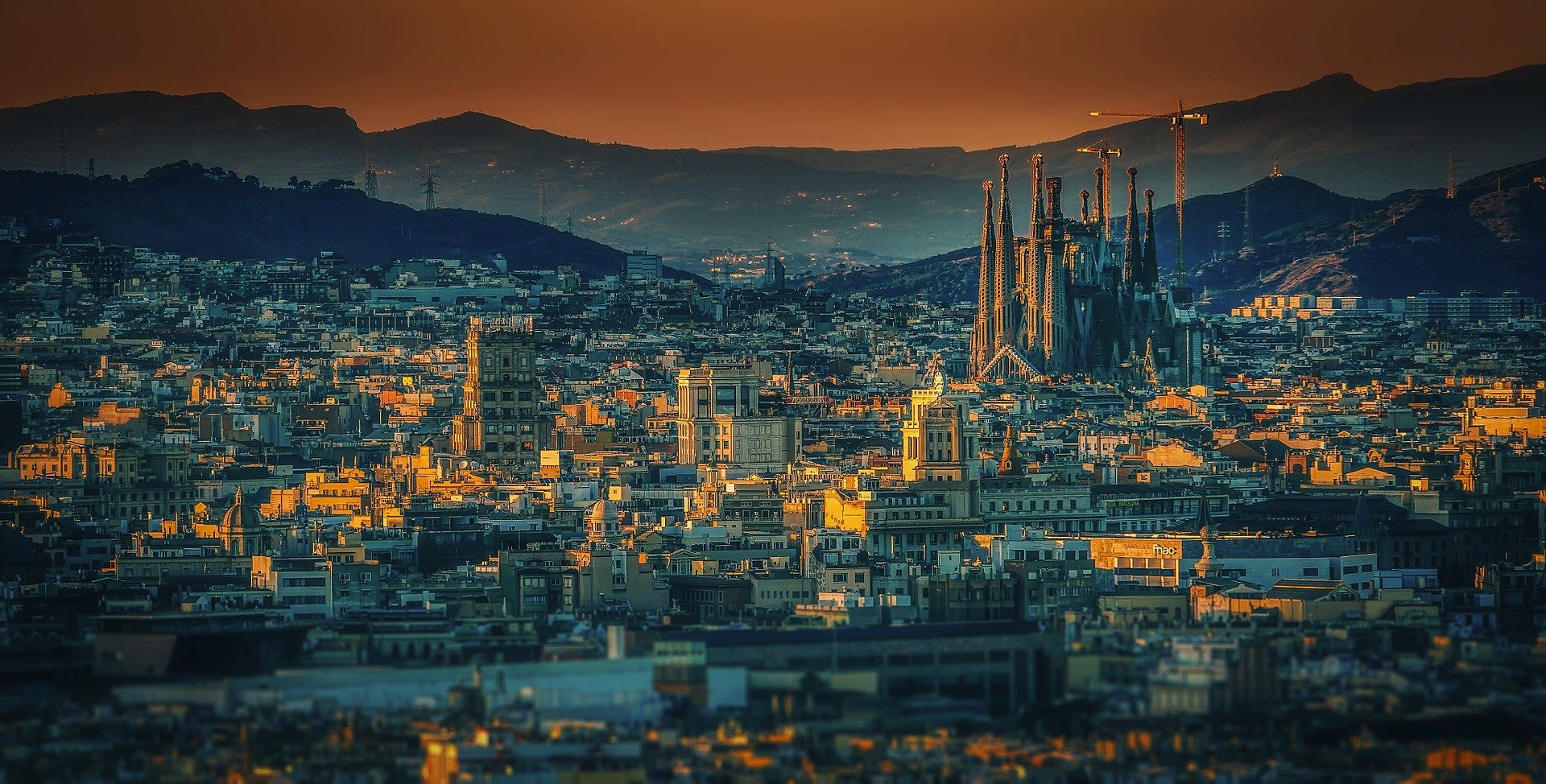 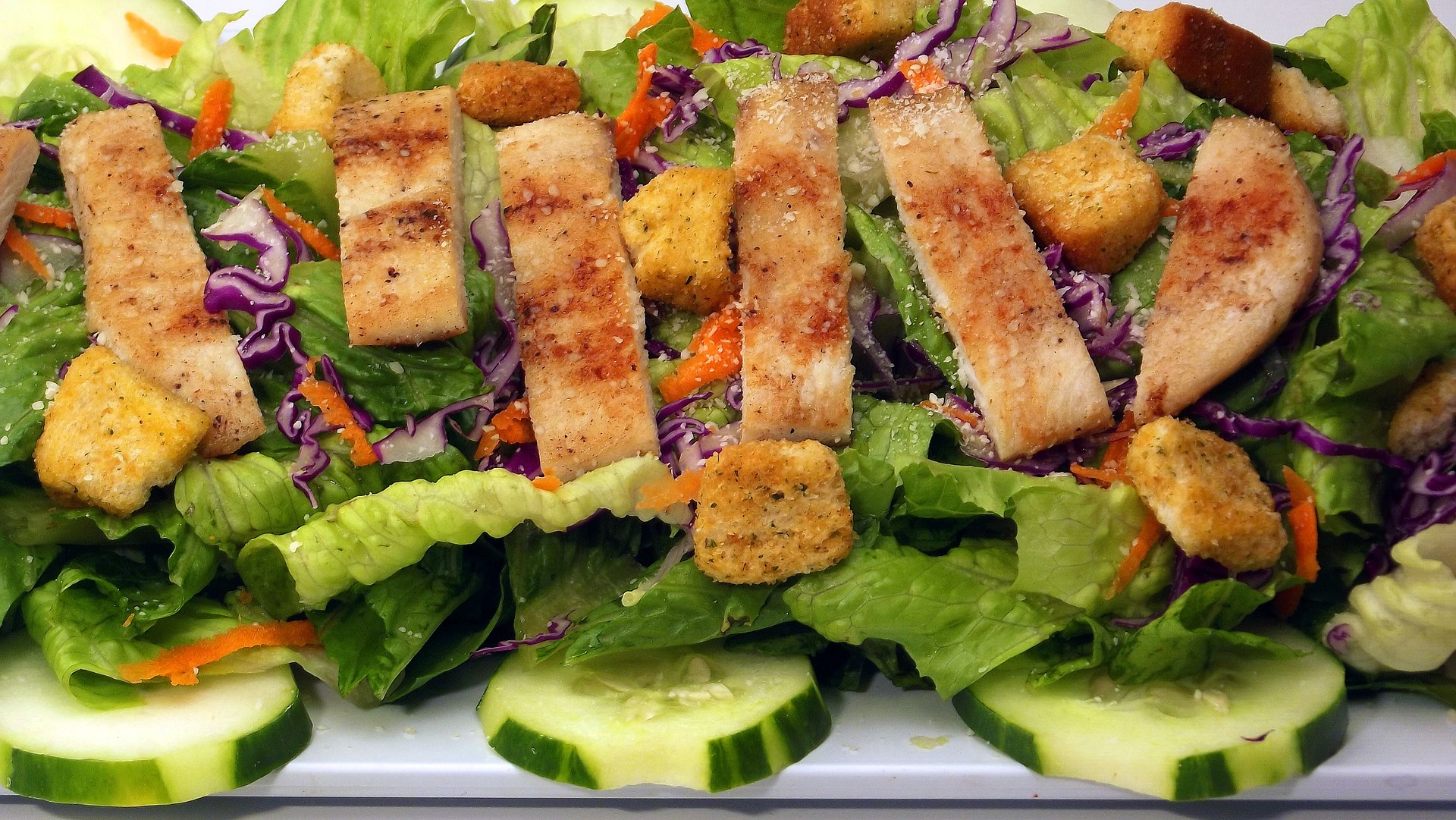 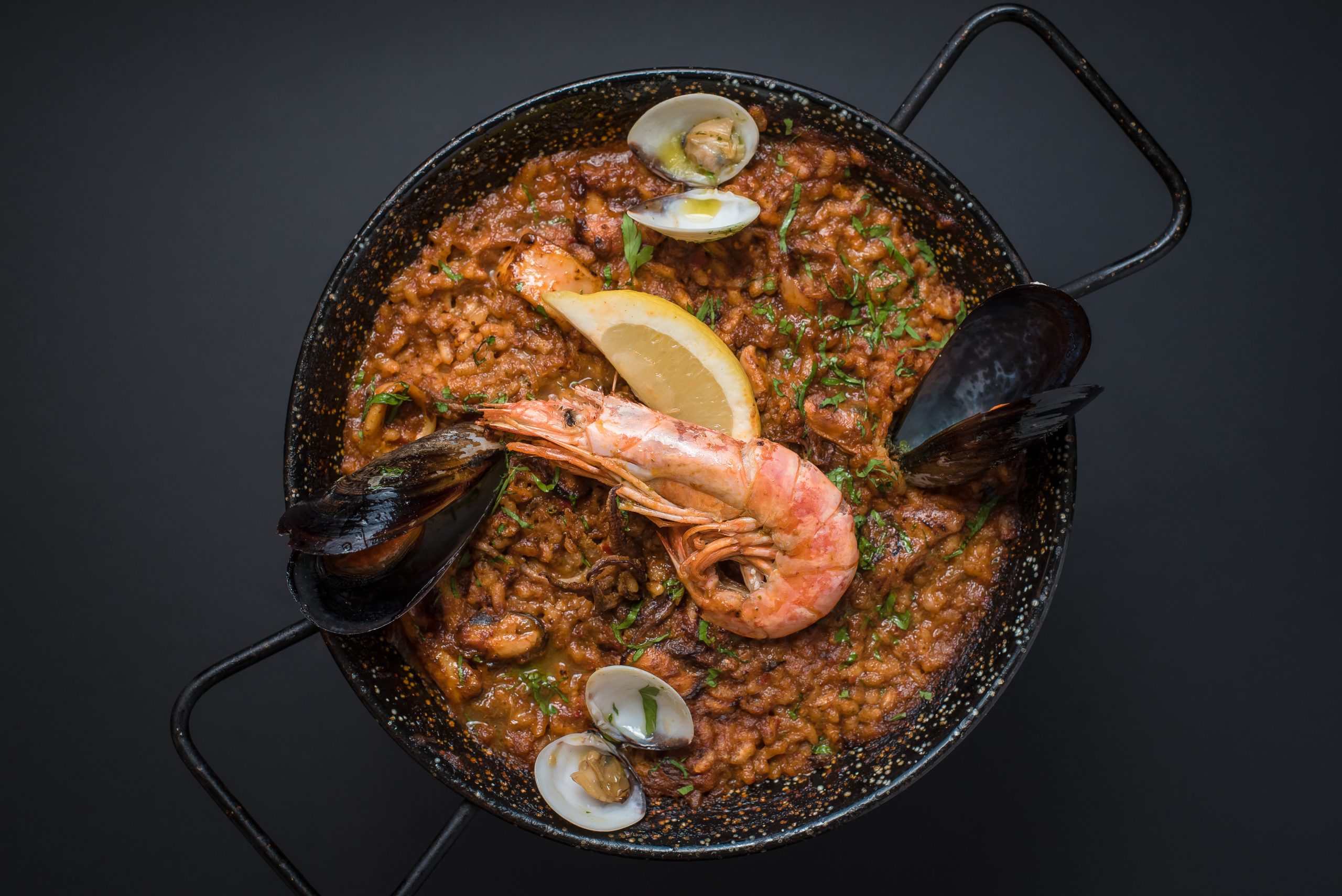 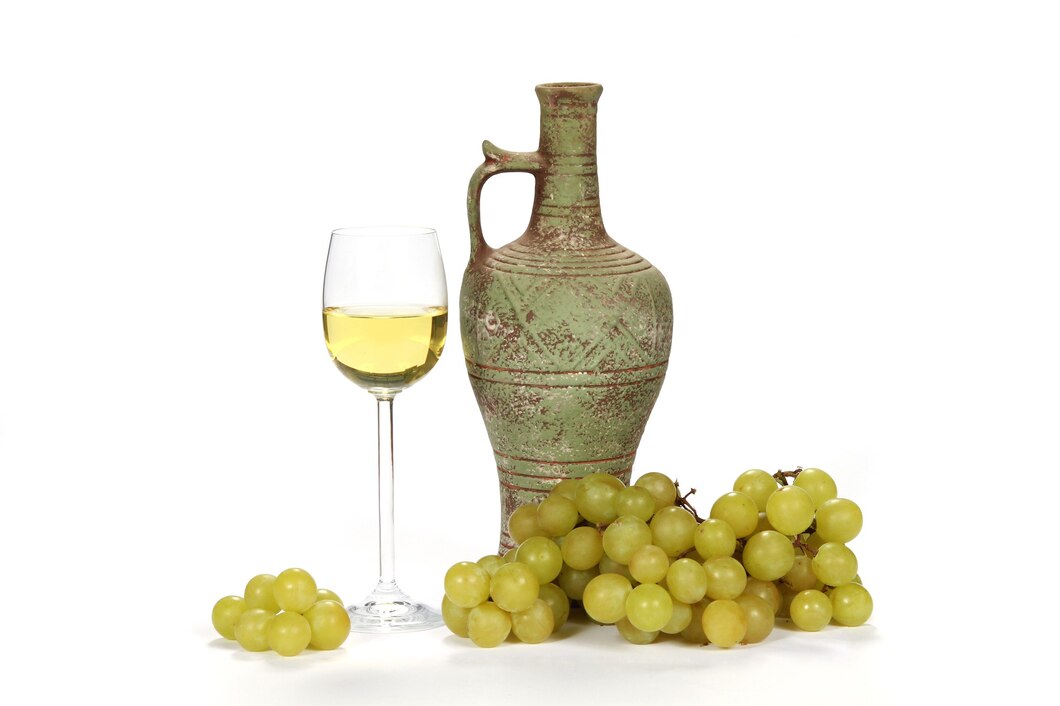 Cookies are important for you, they influence on your browsing experience, they help us to protect your privacy
and allow us to proceed with your requests that you demand through the website. We use our own and third-party cookies to analyze our services and provide you with advertising related to your preferences on the basis of a profile made with your browsing habits (for example, visited pages). If you consent to its installation, click on "Accept Cookies", or you can also set your preferences by pressing "Cookie settings". More information in our "Cookies Policy"..
Cookies settingsAccept all cookies
Manage consent

This website uses cookies to improve your experience while you navigate through the website. Out of these, the cookies that are categorized as necessary are stored on your browser as they are essential for the working of basic functionalities of the website. We also use third-party cookies that help us analyze and understand how you use this website. These cookies will be stored in your browser only with your consent. You also have the option to opt-out of these cookies. But opting out of some of these cookies may affect your browsing experience.
SAVE & ACCEPT